A very very delicious pudding!! This Caramel Apple Trifle Pudding is full of all the flavors you love when you mix caramel, apples, spices and vanilla pudding. A super duper easy one! Inspired from Nirmala’s Caramel Apple n Pecan Trifle with some minor tweaks. 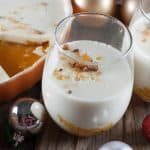 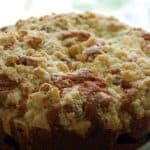 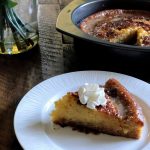 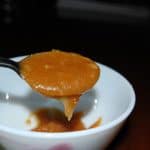 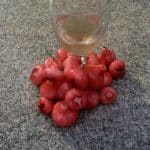